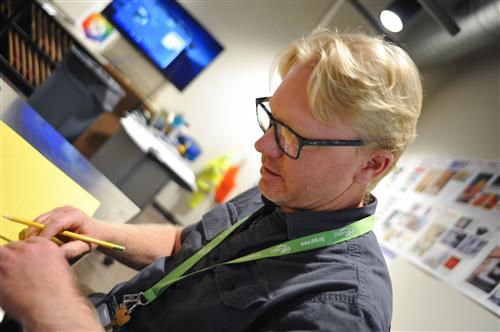 As a new school year begins, there are plenty of new faces at Bennett Ranch Elementary School. One of them had an assignment to finish on the first day of school, August 1.

"I’ve only been here about a week,” said Nathan Mapson the new BRES art teacher.  As students at the K-5 school settled into their first day, Mapson worked on cutting out the arrows he drew on yellow paper that would, when attached to the interior walls by the end of the morning, point students to important places such as the cafeteria. Mapson followed a path to BRES from the U.S. Island Territory of Guam, where he worked as a teacher for 10 years.

Mapson grew up in Colorado and is thrilled to trade the beach for the mountains as a new member of the BRES staff.

“It’s a really collaborative environment with a super supportive staff and administration. You can’t ask for a better environment than that,” Mapson explained.

Meanwhile, the not so new kids shared some excitement about getting back to school and what they have planned for the year. “Meet new friends, make new ones,” said BRES fourth-grader Jacob Green. “First day [my teacher] told me we’d go on two field trips, and both are museums."

In its second year, BRES is growing, according to principal Amanda Maranville, adding four new teachers including kindergarten and first grade teachers to meet the expanding enrollment in 2019.

“It’s nice to feel like we have that foundation now, and we’re just building,” Maranville said. “It just feels like we’re farther ahead than we were last year in a lot of areas.”

The principal describes the first year as a great success. In SY 19-20 the staff wants to maintain momentum and be a standout campus in the D49 portfolio of schools.

“It’s going to be exciting to see where they push our kids this year by pushing themselves,” Maranville said.

With a year and a day under their belts, the Bennett Bulls are starting 2019 with an enthusiastic outlook.

"Everybody smiles at Bennett,”Maranville said. “It’s a happy place to be." 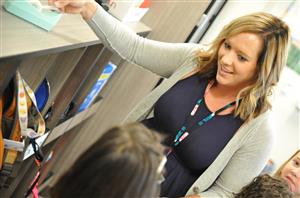 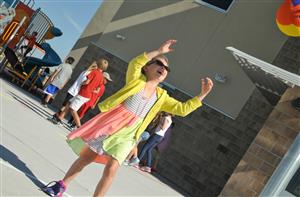 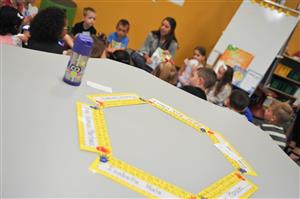