The Falcon High School class of 2015 was featured at the school's annual award ceremony on May 5. The current graduating seniorss have received more than $5 million dollars in scholarships to date. "This is one of the most competitive and high performing classes in quite sometime," said Kelli Estepp, FHS counselor.
Matthew Wentz, named class of 2015 salutatorian during the event, was presented with an appointment to West Point. Michael Werner, West Point southern and western Colorado admissions coordinator, presented the young man with the appointment. Wentz was also honored with a Coca-Cola scholarship, recognition from the American Chemical Society and named as outstanding senior student by the FHS business department.
Adrianne DeBauche was presented with an appointment to the United States Air Force Academy by Lt. Col. Carl Jenssen, USAF Reserve Retired, AFA Prop and Winds Officer, USAFA Class of 1968. DeBauche received a Coca-Cola scholarship, was presented in the top 10% of the class of 2015 and recognized by the FHS Science department as an outstanding student.
Madaline Riggs received full ride scholarships from the US Army and US Navy, each totaling approximately $180,000. Riggs also received an Air Force ROTC scholarship and was named as the outstanding senior cadet at Falcon High School. CHSSA, Coca-Cola and Mountain View Electric presented Riggs with scholarships during the ceremony. The senior was also recognized in the top 10% of the graduating class at FHS.
Connie Michaels-Lipp, FHS academy of health sciences chair, named Anna Victoria Brozek outstanding senior student in the academy. Brozek accepted a CNA position at a local medical facility earlier in the day.
Mitchell Carroll was named valedictorian for the FHS class of 2015. Carroll had the highest cumulative grade point average among his peers. 27 students were named as the top 10% of the graduating class during the ceremony. 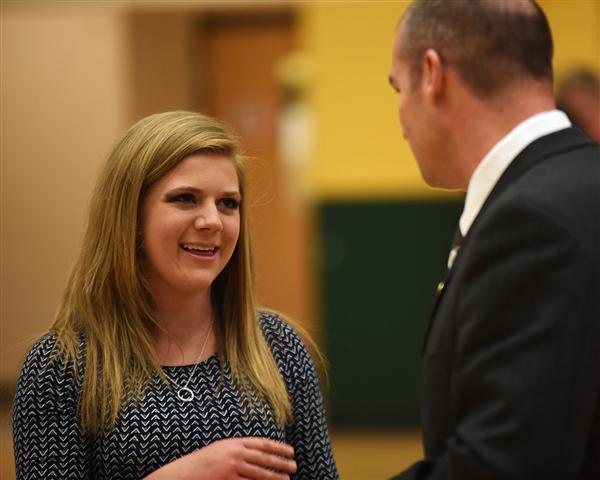 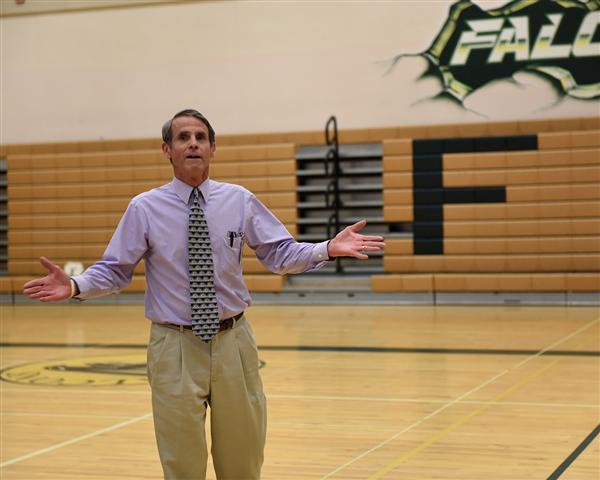 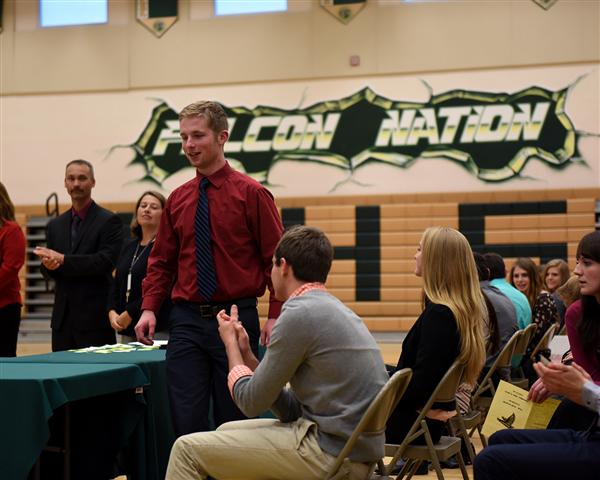 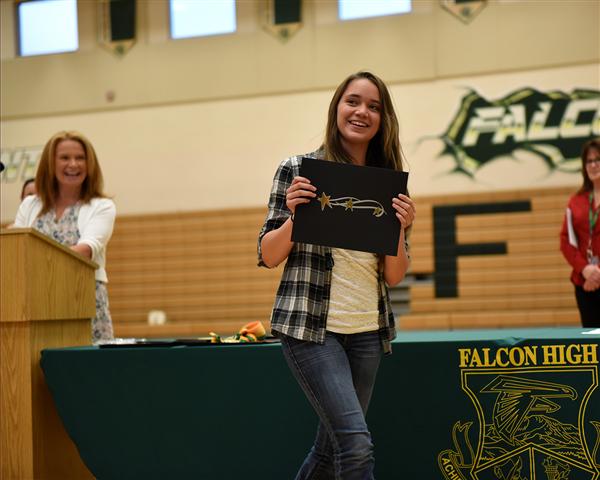 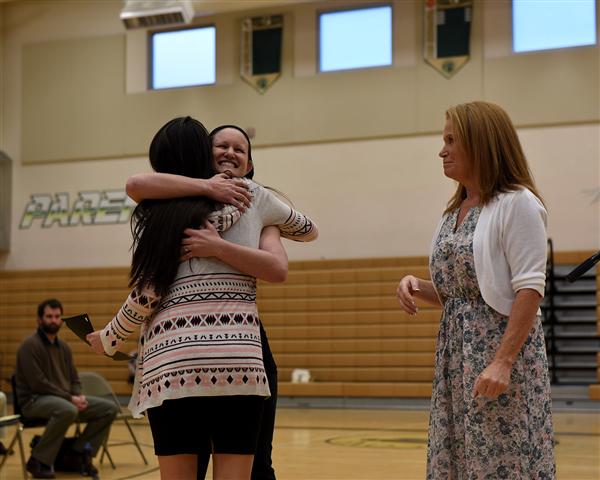 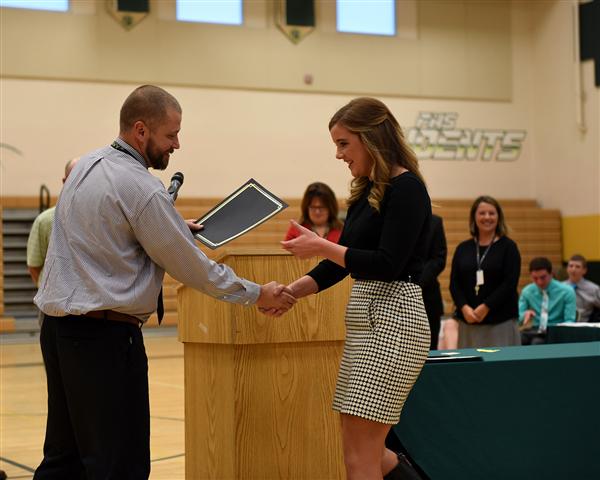 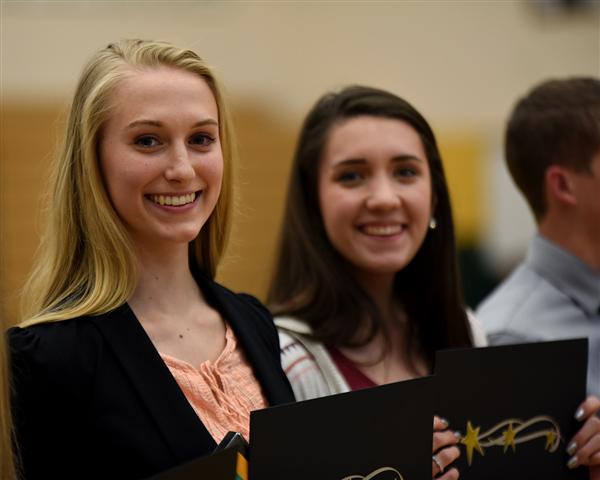 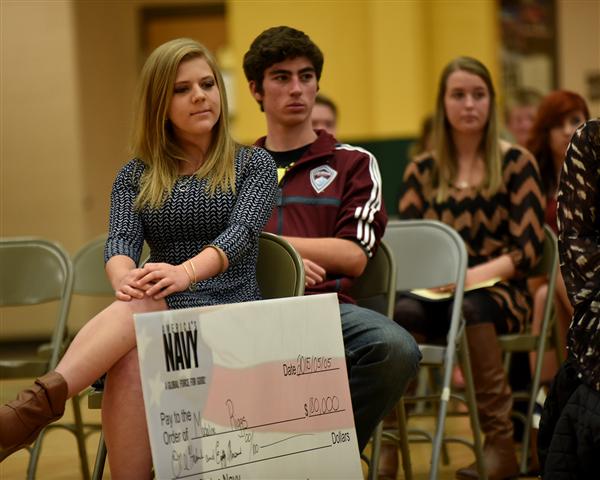 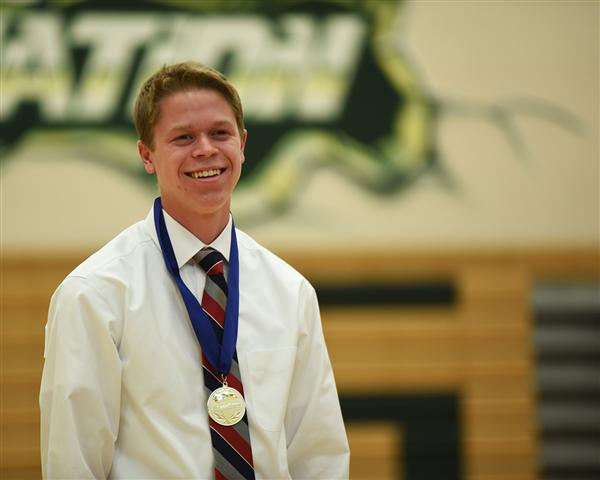 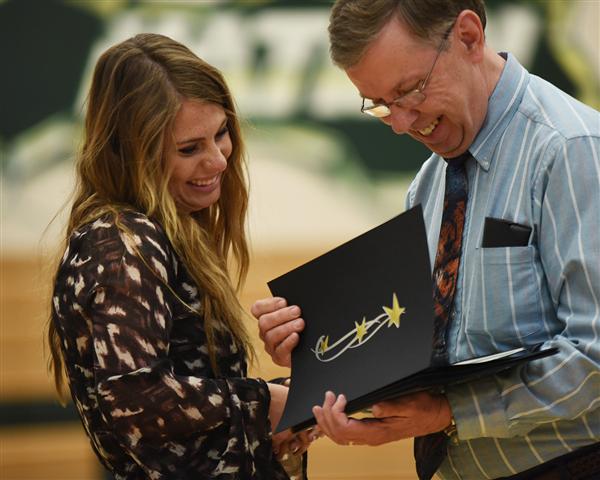 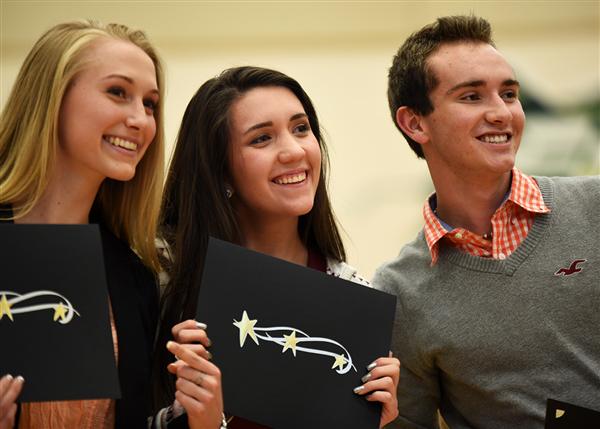 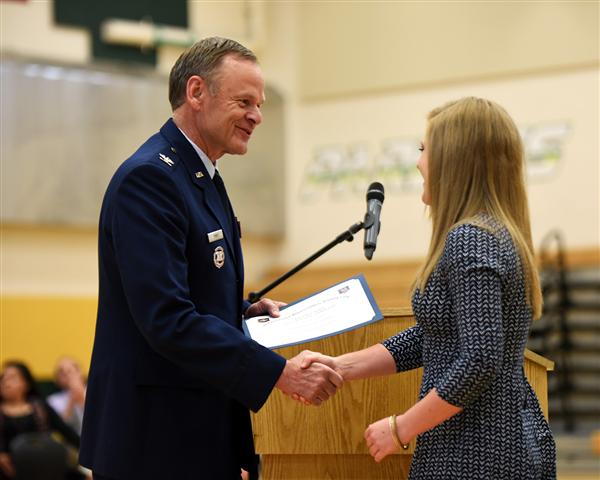 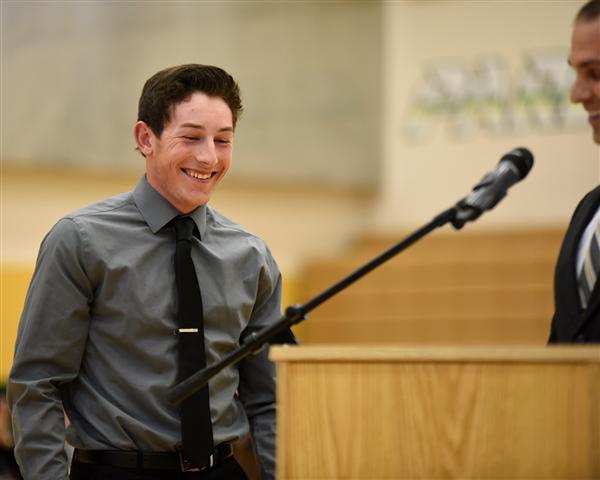 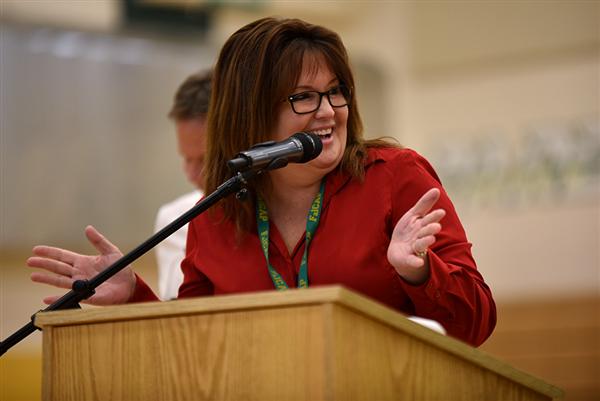 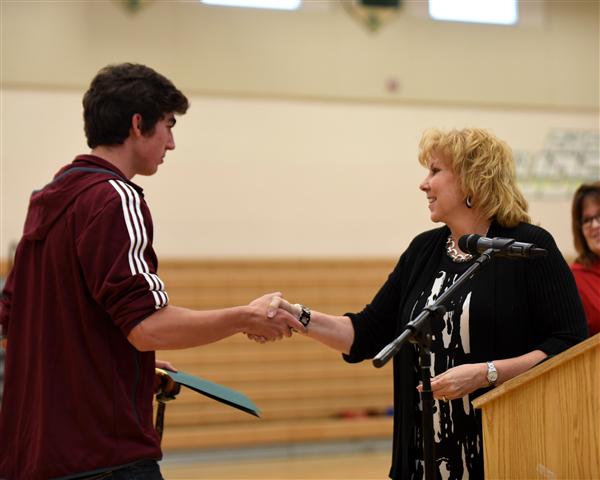 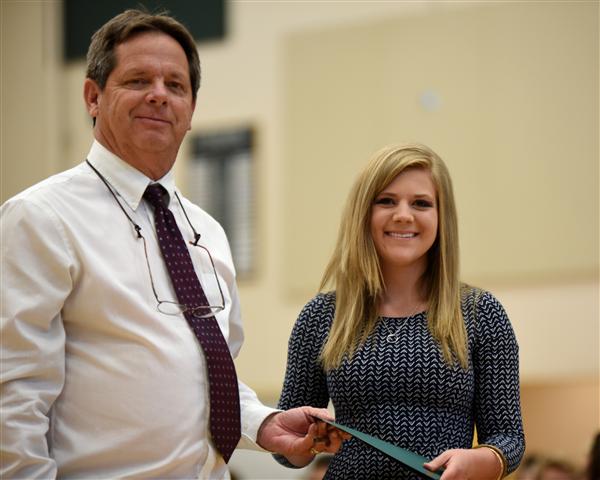 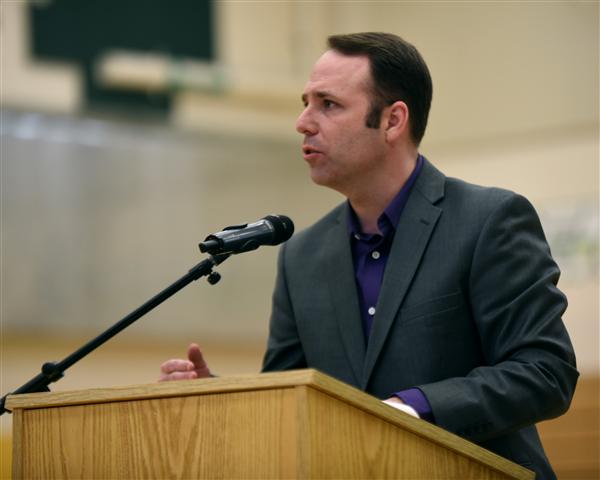 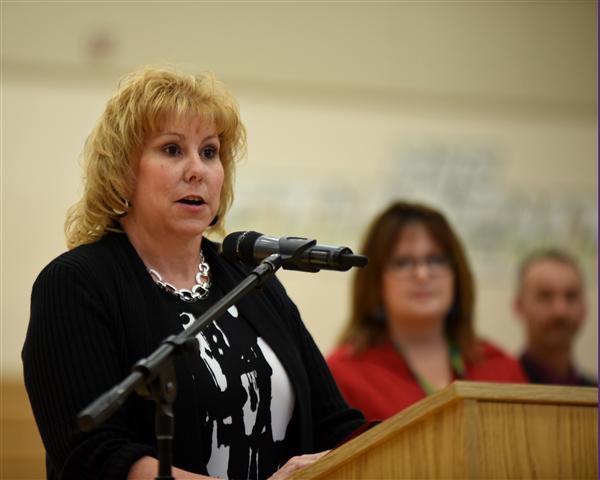