School spirit was abundant in the air when Falcon High School kicked off homecoming festivities Oct. 11. The activities started with a first-ever parade down Eastonville Road to Londonderry Drive, and ended with a carnival and food trucks at the school. “Homecoming is a time to celebrate Falcon High School’s rich tradition and heritage,” shared Nathan Truex, assistant principal. “Our inaugural homecoming parade allowed Falcon Zone schools to show their Falcon pride.” 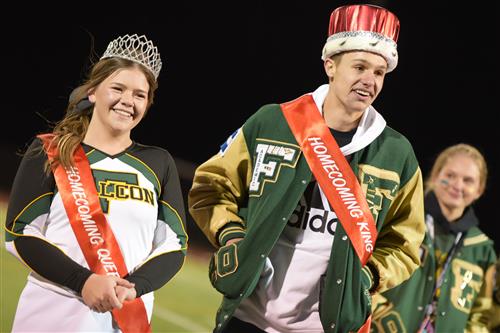 After the excitement with games and culinary novelties, students, staff and parents filled the stands for the football game against the Harrison High School Panthers. The Panthers struck first with a touchdown, and the Falcons responded with a field goal. Heading into halftime, FHS was down 13-3.

The halftime break showcased a first-class homecoming ceremony. Despite chilly temperatures, candidates for homecoming royalty arrived at the stadium in open-air corvettes. Seniors Creighton Werner and Alexis Tix were crowned king and queen, and the following students completed the homecoming court:

Although the Falcons weren’t able to bring home a victory as the Panthers won 41-17, Falcon pride didn’t fade throughout the evening. "I love how everyone gets involved and participates in school spirit at Falcon High," said Madison Kulbacki, freshman. Homecoming festivities wrapped up with a fireworks display after the game. 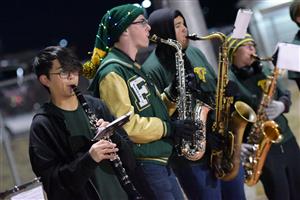 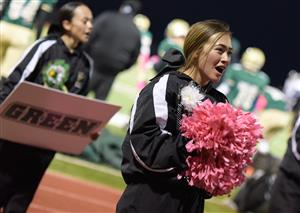 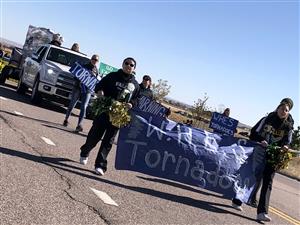