Sesia began learning Spanish by watching and summarizing telenovelas for her father while he was active duty. She also took classes during middle and high school. She used Spanish intermittently during her time in the Army and various business positions. Eventually, Sesia returned to college where she earned a degree in International Business-Spanish, specializing in Latin America. In her third year, she spent a fully sponsored summer abroad in Cuernavaca, Mexico, followed by a fully sponsored year abroad in Saint Petersburg, Russia, thereby earning another degree in Modern Languages. Next, she completed a two-year certificate program in Teaching English to Speakers of Other Languages (TESOL). Her studies included Second Language Acquisition, Sociolinguistics, Curriculum Design, and Applied Linguistics Research.

Over the course of her career, Sesia worked as an English teacher and Writing Tutor in California and a Business English Teacher and Children’s English Tutor in Mexico. She also taught English online to adults and children in Europe and Asia for a few years. She focused on her business career for several years. However, she missed teaching every day. She is passionate about education and wanted a job that allows her to give back in such a way that she can share that passion with others. She got an Alternative Teaching License and became a full-time high school Spanish Teacher, where she strives to share her love of the Spanish language and Latin American cultures with her students. She wants each one of them to find that spark that converts them into lifelong language learners.

Personally, Sesia loves to dive into a good book and reads at least three per week. Travelling is another big passion of hers: she has ventured to 11 countries and will continue adding to that list! When she is not lost in a good book, or travelling, you can find her enjoying a good hike with her service dog, Angel. 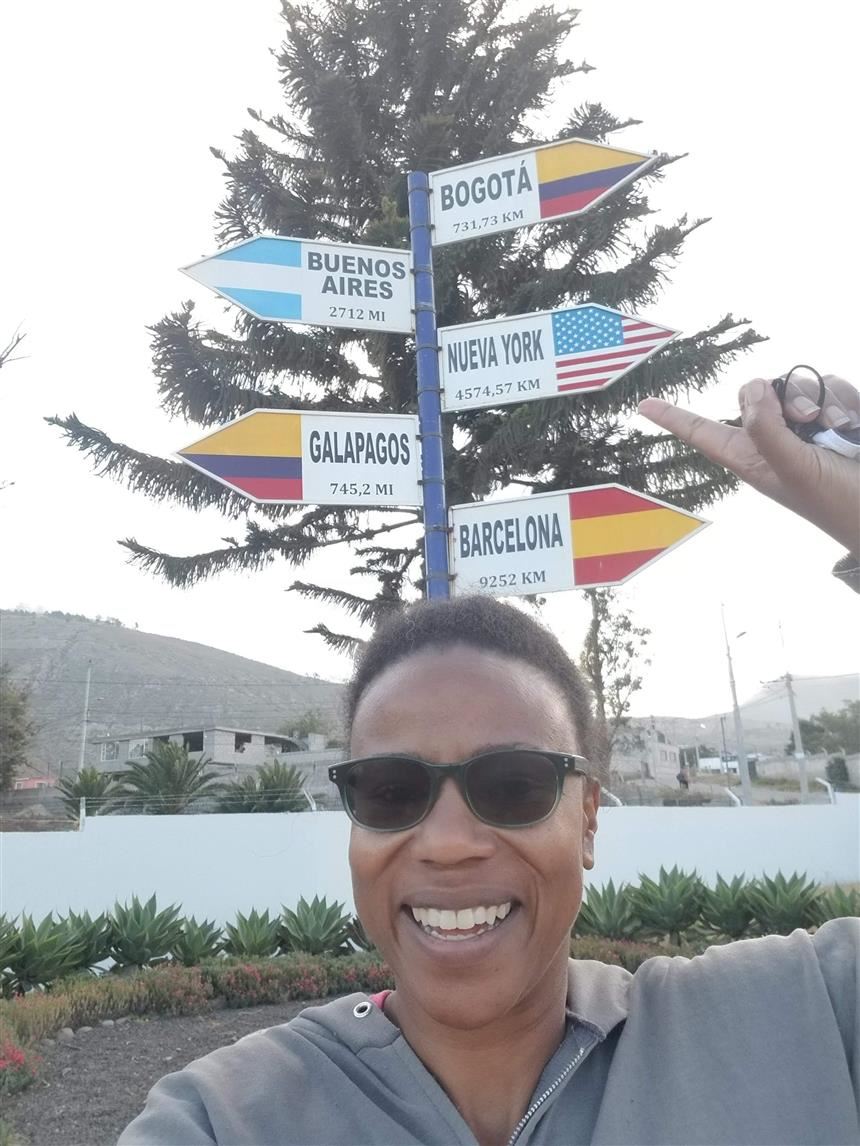